Grant soul power to others

In all living beings

Souls are the spiritual essences of all living beings. After a being dies their soul survives and moves on to the afterlife, which will be either the Heaven Realm or Hell Realm depending on how good or bad a soul was.

Souls are extremely powerful as the energy that powers the soul forged by El himself. They also have different powers that can be utilized by living beings. 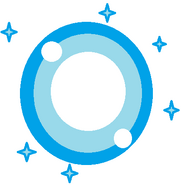 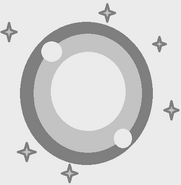 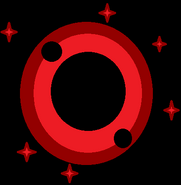 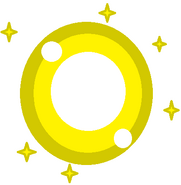 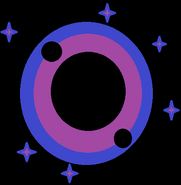 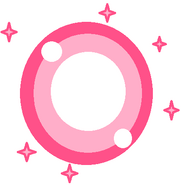 ???
Community content is available under CC-BY-SA unless otherwise noted.
Advertisement